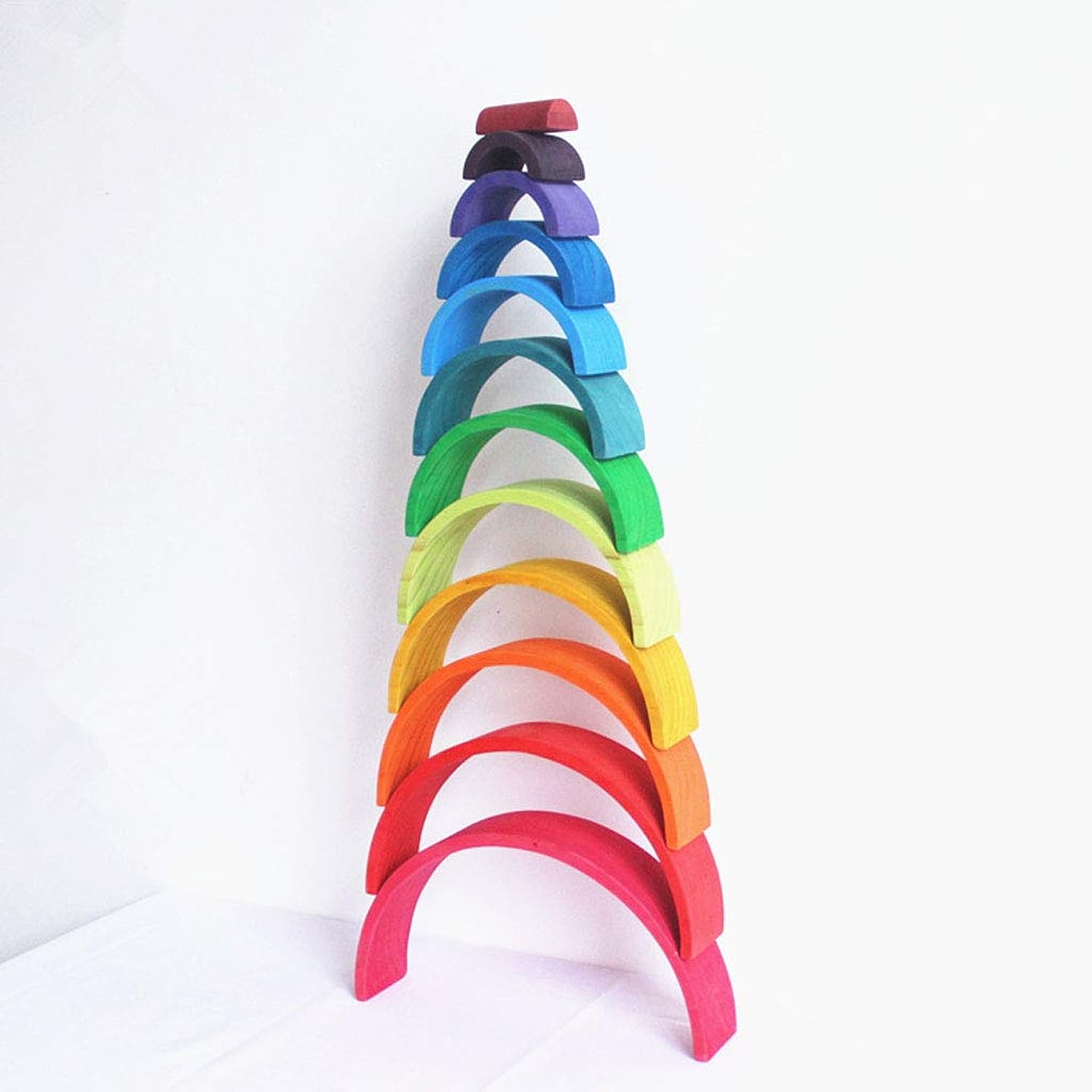 Hate Speech on Social Media: Is There a Way to a More Civil Discussion?

First Amendment Watch and ConSource, a leading site that encourages discussion of the U.S. Constitution, hosted a panel discussion entitled, “Hate Speech on Social Media: Is There a Way to a More Civil Discussion?” The panel featured Nadine Strossen, a professor of law at New York Law School, and the first woman and youngest person ever to serve as END_OF_DOCUMENT_TOKEN_TO_BE_REPLACED

In Lust on Trial, [Amy] Werbel presents a colorful journey through Comstock’s career that doubles as a new history of post–Civil War America’s risqué visual and sexual culture. Born into a puritanical New England community, Anthony Comstock moved to New York in 1868 armed with his Christian faith and a burning desire to rid the city of vice. Werbel describes how END_OF_DOCUMENT_TOKEN_TO_BE_REPLACED

By Stephen Solomon, founding editor of First Amendment Watch The most-visited page on First Amendment Watch during 2018 was not one of the many conflicts over freedom of speech and press that we covered during the year. It was Thomas Jefferson’s First Inaugural Address, delivered by our third President on March 4, 1801. Jefferson articulated a message that resonates in our own time of END_OF_DOCUMENT_TOKEN_TO_BE_REPLACED

“Congress shall make no law … abridging the freedom of speech, or of the press; or the right of the people peaceably to assemble, and to petition the government for a redress of grievances.”